Menu
* Please see the letter from Ms Kober dated 30th March regarding home learning, you can find it in our letter section** The school office has a new email address. Please use the address office.darleydene@lumenlearningtrust.co.uk for all communication with school* *
O Search
Q Translate

Welcome to the gallery

Welcome to the archives, here you will find past events from 2013 through to July 2019

When the Mayor came to see our garden and have tea

Living Eggs are in school! 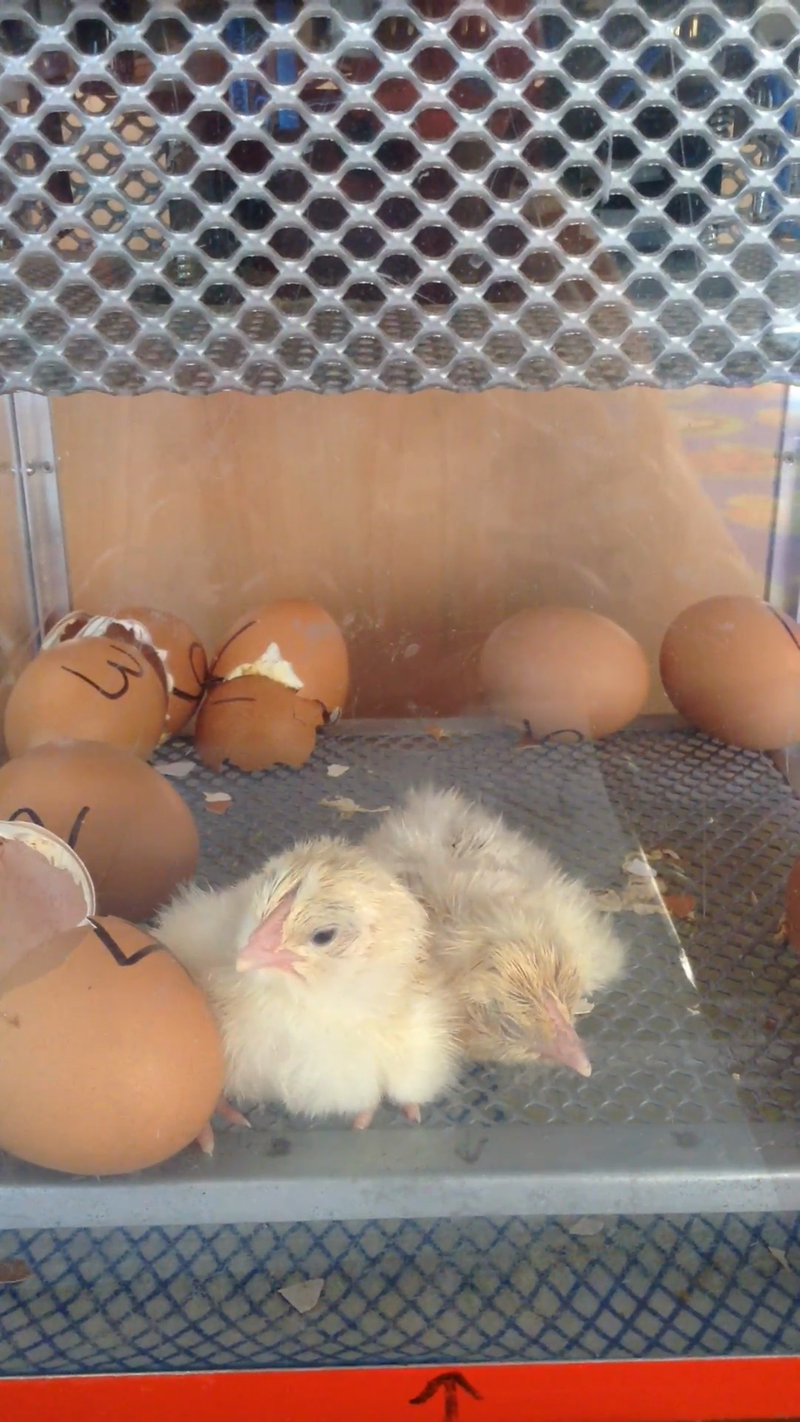 The eggs are starting to hatch. The chicks who left their eggs 24 hours ago and are dry and fluffy can be moved into their new home. 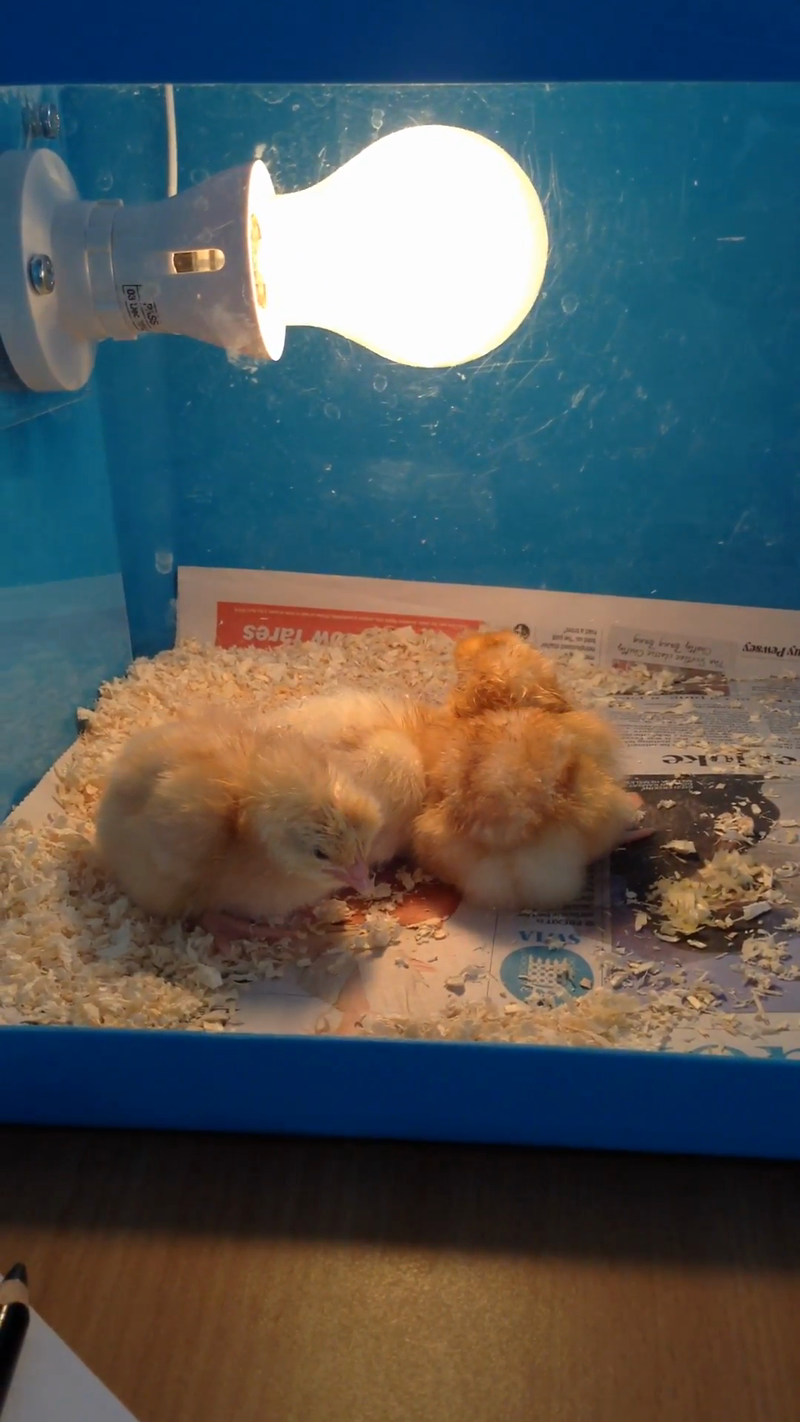 Carol Singing in the Community

Darley Dene goes to the Tower of London! February 2018

Darley Dene is taking part in the Time Explorers Challenge which is a competition run by Historical Royal Palaces. As part of our project the children were asked to build a new and improved version of the Tower of London. We had some amazing entries and a panel of judges picked 5 entries from each class. The winners got to spend the day in the Tower!

Year 5 are working with Delight who organised for the GSC to come in to school and preform Macbeth to upper Key Stage 2! The children joined in with the actors and will be preforming their own version of Macbeth.

Rabbi Zvi came in to teach the children about different aspects of Judaism. We had a whole school assembly and then the Rabbi spent some time in each class teaching the children about: Synagogue, Shabbat, Chanukah and Jewish home life. The children really enjoyed the time they spent with the Rabbi.

We were visited this week by Alim Kamara who works for African Stories. He took a whole school assembly where he spoke about African stories and traditions. Alim is also a hip hop artists and shared some of his music with the children. KS2 then spent some time with him in a workshop where they were shown different aspects of African life.

We were lucky enough to have some firemen from Chertsey fire station come to spend some time with each class. They spoke to the entire school about the jobs they go to and they spent some time with KS1 and KS2 talking about fire safety.

Kerry Gibb author of the children's stories 'It's a Kids Life!' came to work with KS2. The children then produced their own stories!

The proud team from years 5 and 6.
Celebrating their 3rd wipeout of another team!

The children of Darley Dene skipped from 9am until 2:30pm on Friday to raise money for the British Heart Foundation. Take a look at some of our skipping skills below! 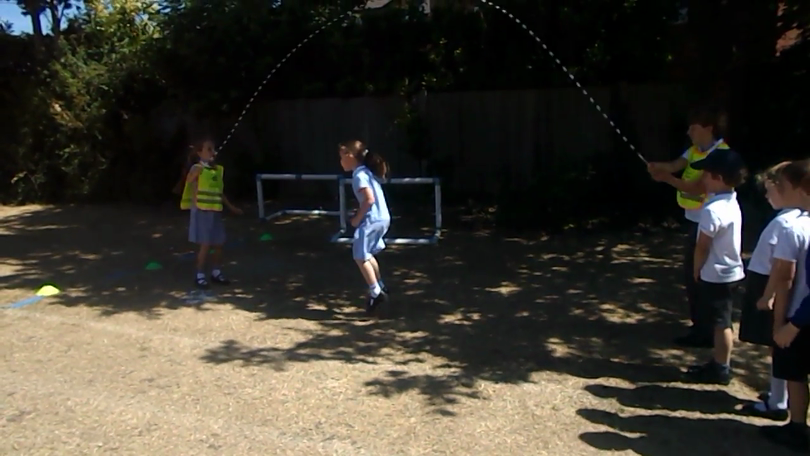 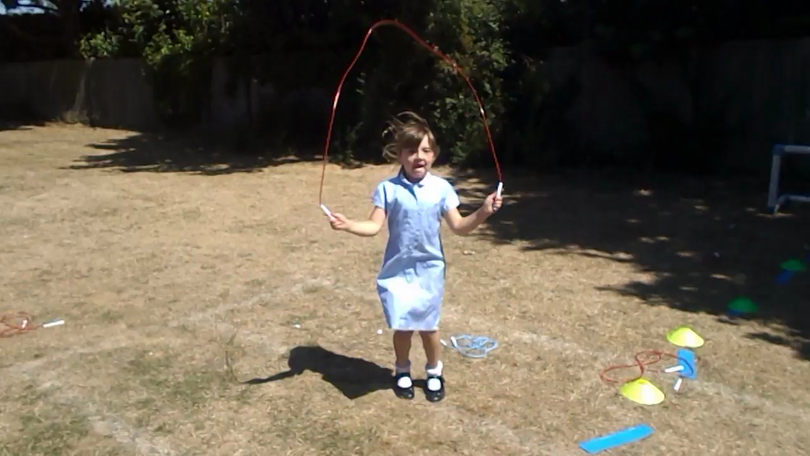 Doves had a brilliant time at the ancient Roman town of Verulamium. They dressed up as Roman people, visited a 2000 year old theatre and even handled some real Roman objects (very carefully!).

Year 4 have been enjoying a series of PE workshops at Jubilee High School. A big thank you to Jubilee for inviting us. The sessions are great fun and are really helping us to develop our skills.